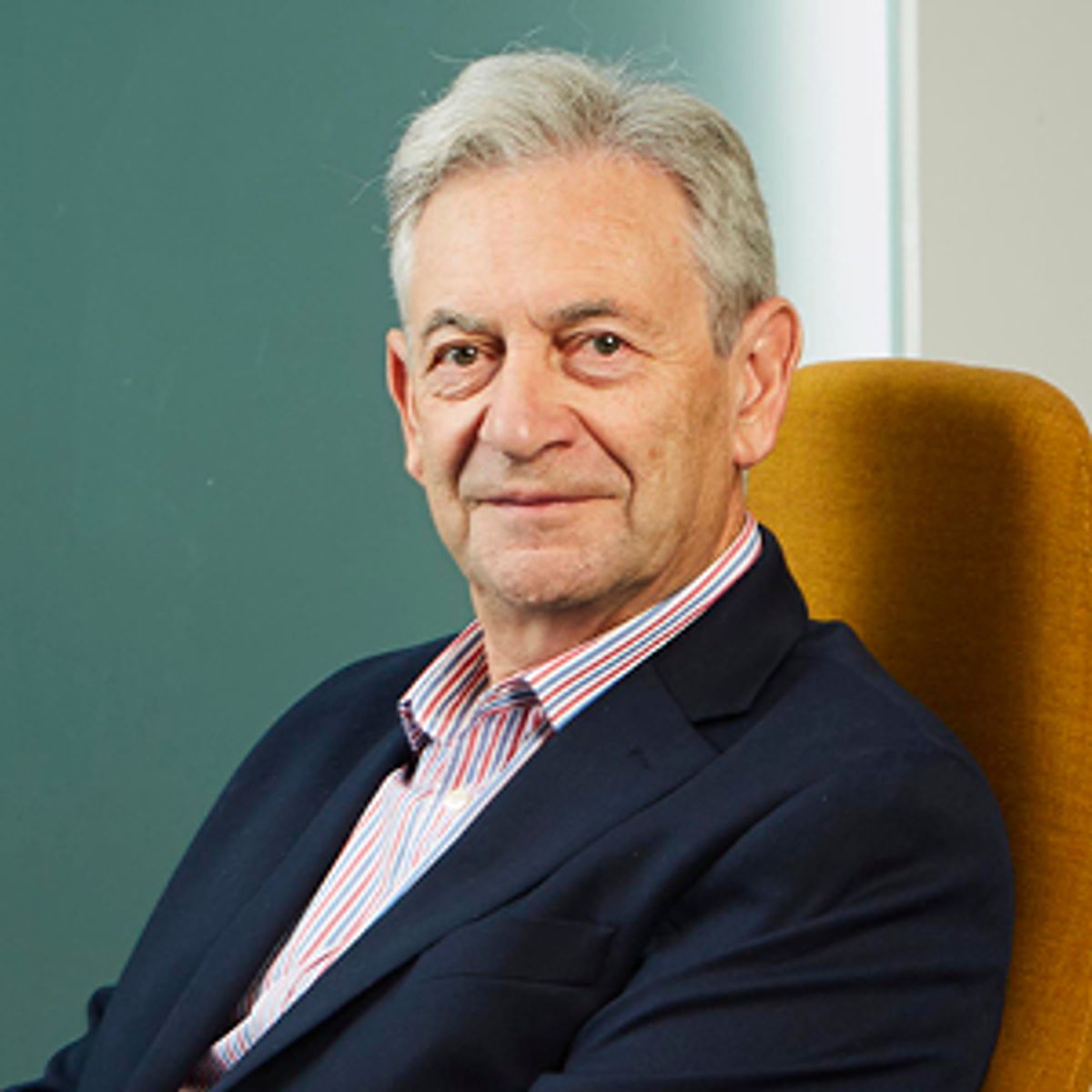 The present, very temporary, government has reintroduced a bill providing for no-fault divorce in the Queen's Speech.

With all the other priorities facing this or any new government, we did not think no fault divorce would be up there with new legislation covering the national health service, clean air, minimum wage and such like.

Of course, as and when a new government is formed after the inevitable forthcoming general election, we hope that the priority given to no-fault divorce is retained and it is brought in as new law very soon after the new government starts work.

To remind you, at present under the divorce laws of England and Wales, a spouse has to make either allegations of conduct or adultery against his or her other spouse to obtain the divorce, or has to demonstrate a long period of separation. All of that goes out of the window with no fault divorce where a spouse simply has to make a statement that a marriage has broken down irretrievably without laying the blame at any one's door for the breakdown. Under the new proposed bill, please note the following further points:

We divorce lawyers look forward in great hope to a future where people can have a divorce without going through the incredible pain and distress caused by the current fault-based system.

Are divorced wives losing out on pensions?