Home is where the heart is… 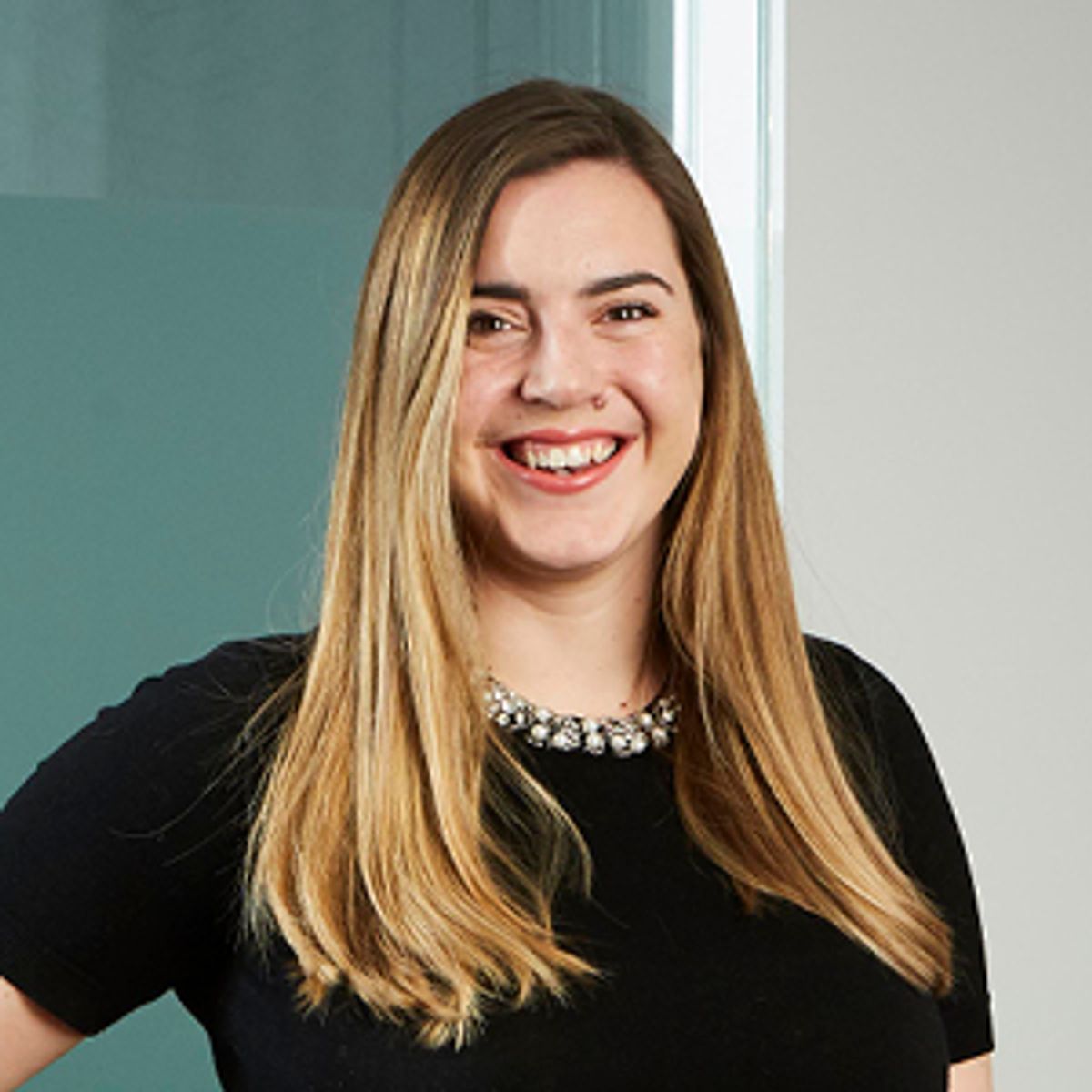 Gisela Pieburg and Jurgen Pieburg were both born in Germany. They are now aged 69 and 73 respectively. Jurgen (the husband) lives in Switzerland and Gisela (the wife) lives in England. Having entered in to a German marriage contract (known as a pre-nuptial agreement in England and Wales) the wife now faces the prospect of a penniless divorce, having failed to establish jurisdiction in England and Wales.

They married in Germany in September 1985. Just a few weeks before their marriage, they entered in to a marriage contract. This essentially held that the wife would not be entitled to any financial remedy, including maintenance, in the event that the marriage broke down.

They had a child, who was born 2 years after they married. He was educated in England and as such the parties would visit England from time to time. The parties moved to Switzerland in 2000 and their matrimonial home was a chateau in Zurich.

In 2016, the husband admitted to having an affair. The marriage consequently broke down. They separated in 2017 and the wife moved to England. It is her case that she moved in July 2017 but the husband argues she did not move until August 2017. Why does it matter?

In January 2018, the husband threatened to commence divorce proceedings in Germany (based on the parties' nationality) unless the wife returned to the château. Germany would, in all likelihood, honour the marriage contract, which the wife argued she had entered in to without legal advice and without financial disclosure. In response, the wife issued her divorce petition in England. She claimed to be habitually resident in England and Wales, having resided here for at least six months immediately prior to the presentation of the petition. The husband issued proceedings in Germany,

Since moving to England, the wife had taken a course at the V&A, and signed up to a local dentist and GP. In the six months prior to her divorce petition, she had spent 154 nights in London and just 26 in Switzerland. The wife said that she had always had a "love affair" with England. Her husband's infidelity created an opportunity for her amorous entanglement with England to become permanent.

So why did the wife fail to establish jurisdiction? The judge, Mr Justice Moor, held that the wife did not permanently move to England until August 2017, thus falling short by one month for the requisite time period successfully to establish habitual residence. In particular, the case turned on the wife taking a week in late July to pack further suitcases in Switzerland. Mr Justice Moor just could not accept that anyone would have taken a week to pack just two suitcases!

There is no clear cut test to establish habitual residence and it will vary on a case by case basis but things to consider include:

This case is a real eye opener to the importance of seeking proper legal advice prior to issuing divorce proceedings and a reminder of the strict enforceability of the requisite 6 months to establish the habitual residence of one party for the purposes of divorce proceedings. Sadly, in this case, the wife may be left with nothing in her own name but some jewellery after three decades of marriage to a very wealthy husband.

Infertility discovery leads Dad to realise... he's not the father.

All I want for Christmas is… Love, Actually