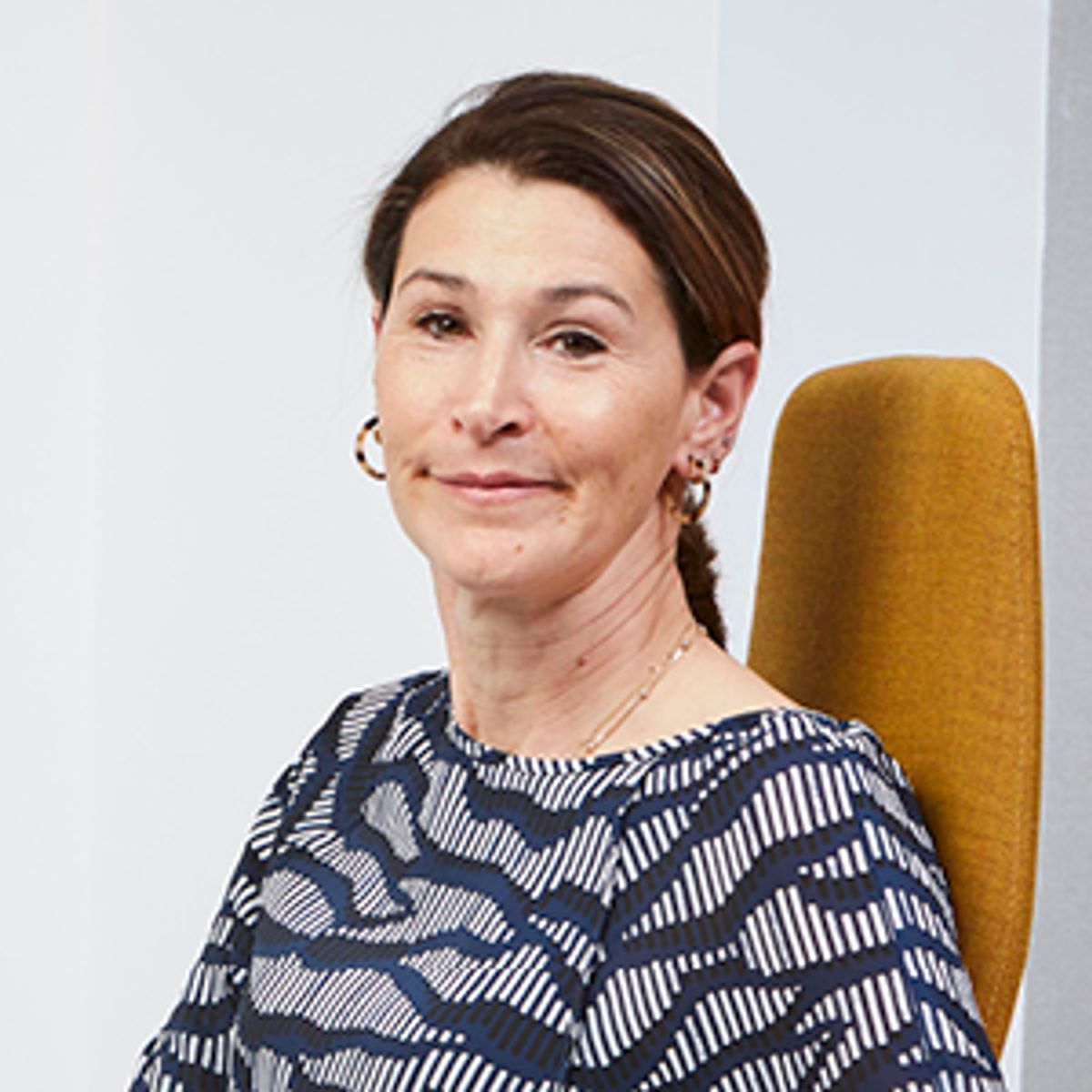 If ever there were reason to accelerate divorce law reform Parliament only need review the case of the Taylors and how one person's refusal to divorce ended in such tragedy. It is argued that Mr Taylor, 70, was murdered by his wife, her lover, and a third accomplice, after he refused to agree to a divorce.

If the reported facts are found to be true, then of course nobody will argue that murder is a rational or justified means of escaping an unhappy marriage. However, what the Taylors' exemplifies is just how dangerous and reckless it is to force individuals to stay in a marriage where there are such clear irreconcilable differences.

Yes, Mrs Taylor and her accomplices should be held accountable for their actions but maybe so should government for locking couples facing similar problems to the Taylors into toxic acrimony, especially with domestic violence killings reaching a five year high this month. When Mr Johnson put forward his case for proroguing Parliament he automatically suspended legislation which he deemed to be "time fillers" and of no great consequence if they  not make it through the parliamentary term. Unfortunately for married couples trapped in violent marriages, two of these 'time-fillers' were pieces of legislation that would enable victims of domestic violence to leave their marriage safely; the Divorce, Dissolution and Separation Bill and the Domestic Abuse Bill.

Even though Parliament is back in session given its current state of distraction it seems unlikely that divorce law reform will be implemented any time soon and so it will continue that it will be the unofficial job of divorce lawyers to safeguard their most vulnerable clients' lives as well as their livelihoods.

Millionaire farmer 'killed by his wife and her lover when he refused to divorce her', court hears