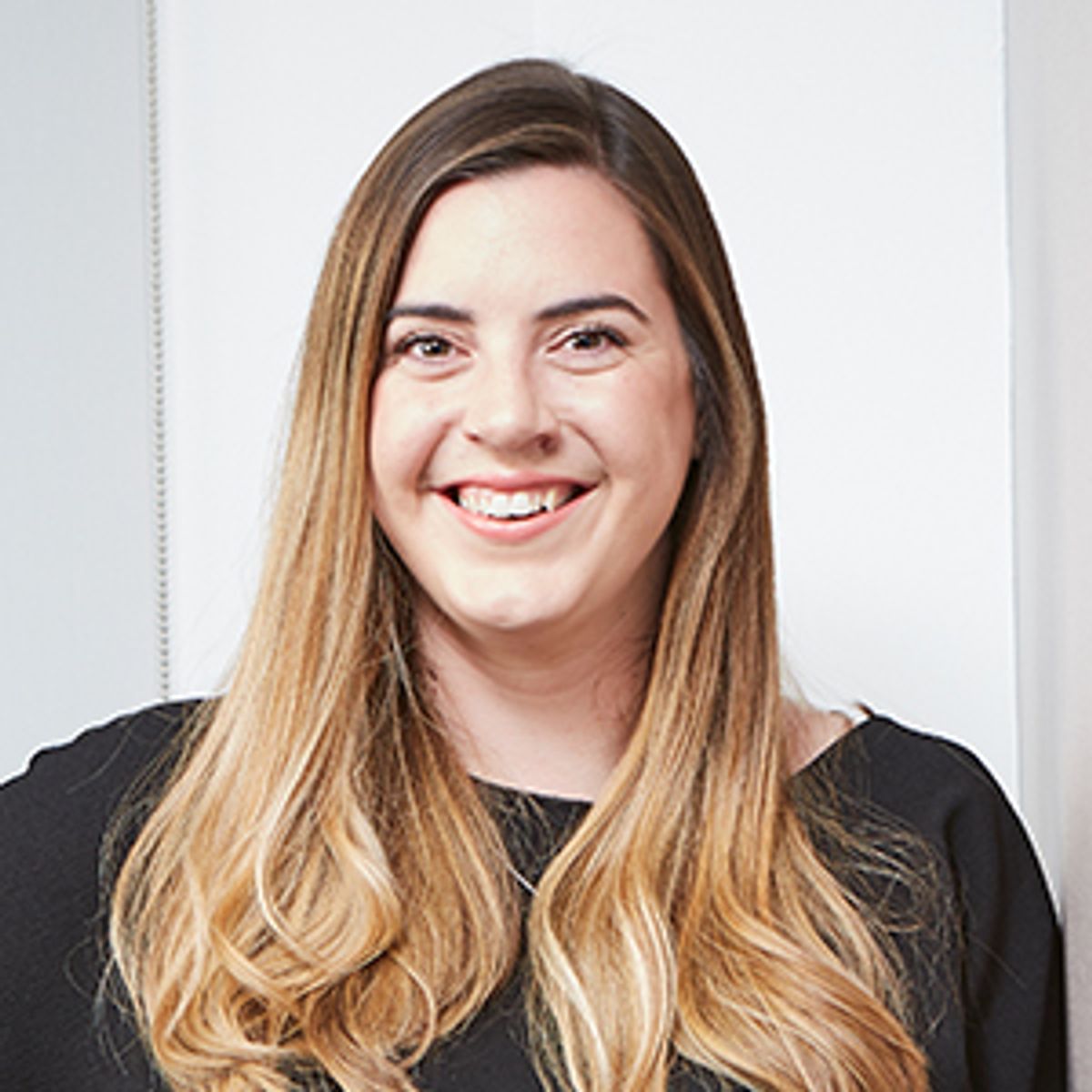 In F v G [2021] EWFC B12, the Family Court made a child arrangements order that two siblings (a 3 year old girl and a 9 year old boy) should live separately; the girl was to live with her mother in the countryside and the boy was to live with his father in London.

The parents separated in 2017 shortly after the birth of their daughter, at which point they both lived in London and agreed to share care of their two children, though given her young age the baby girl spent her time primarily with her mother. In March 2020, the mother wanted to re-locate to the countryside on a temporary basis to give the children more space during the Covid-19 lockdown and the father agreed to this.

Eventually, the mother purchased a property in the countryside and informed the father that she had no intention of moving back to London once the lockdown lifted. The father did not agree to this and children proceedings (for an internal relocation application) ensued.

When considering a relocation application, the child's welfare is paramount and the Family Court has a duty to consider the welfare checklist contained in s1(3) of the Children Act 1989, namely:

(a)the ascertainable wishes and feelings of the child concerned (considered in the light of his/her age and understanding);

(c)the likely effect on him/her of any change in his circumstances;

(d)his/her age, sex, background and any characteristics of his/her which the court considers relevant;

(e)any harm which he/she has suffered or is at risk of suffering;

(f)how capable each of his/her parents, and any other person in relation to whom the court considers the question to be relevant, is of meeting his/her needs; and

(g)the range of powers available to the court under this Act in the proceedings in question.

It is not an attractive proposal to suggest separating siblings and generally speaking courts do not endorse this approach to children arrangements. However, on the facts of this case it was accepted by the parties that their daughter should remain living with her mother (particularly given her young age). The issue at hand was what was in their 9 year old son's best interests, taking into account in particular that he suffered with autism and did not cope well with change.

Several third parties were instructed in this case; a guardian, Cafcass (the Children and Family Court Advisory and Support Service, a public body which represents children in family court cases in England) and a child and adolescent psychiatrist. Cafcass raised concerns about the importance of the "sibling bond" but noted that there had been occasions in the past that the children had lived separately. Whilst the mother argued that their son had "thrived" in a rural environment, the father thought it was in their son's best interests to return to London to continue his education in a school known to him (which he had attended since Reception). Cafcass concluded that it would be better for the boy to stay with his father in London for a number of reasons including schooling arrangements and the fact that the parties' son did not deal well with change.

The Judge praised the father for having a "clear grasp of which his son's best interests were" and criticised the mother for "seeking to mould the children's lives around her own plans". A child arrangements order was made in the father's favour that the parties' son would live with his father from Sunday evening to Friday evening. Conscious of the impact this could have on the sibling relationship, the judge was careful to add that the siblings would be together during all weekends and holidays, alternating between their parents.

As is evidenced by this case, simply making the move and settling in to a new home with your family is not a fait accompli that you will be granted a child arrangements order in your favour. Further, whilst the Family Court is not keen to separate siblings where it can be avoided, they will not shy away from doing so if it is truly in the children's best interests.

If you are considering making an application for leave to remove for an internal relocation then you should speak to a family solicitor before taking any definitive steps. Any proposal should be properly thought through with the benefit of legal advice, considering carefully all practicalities such as the impact on the children, how to facilitate time with both parents, new schooling arrangements and the effect of any refusal to the move.