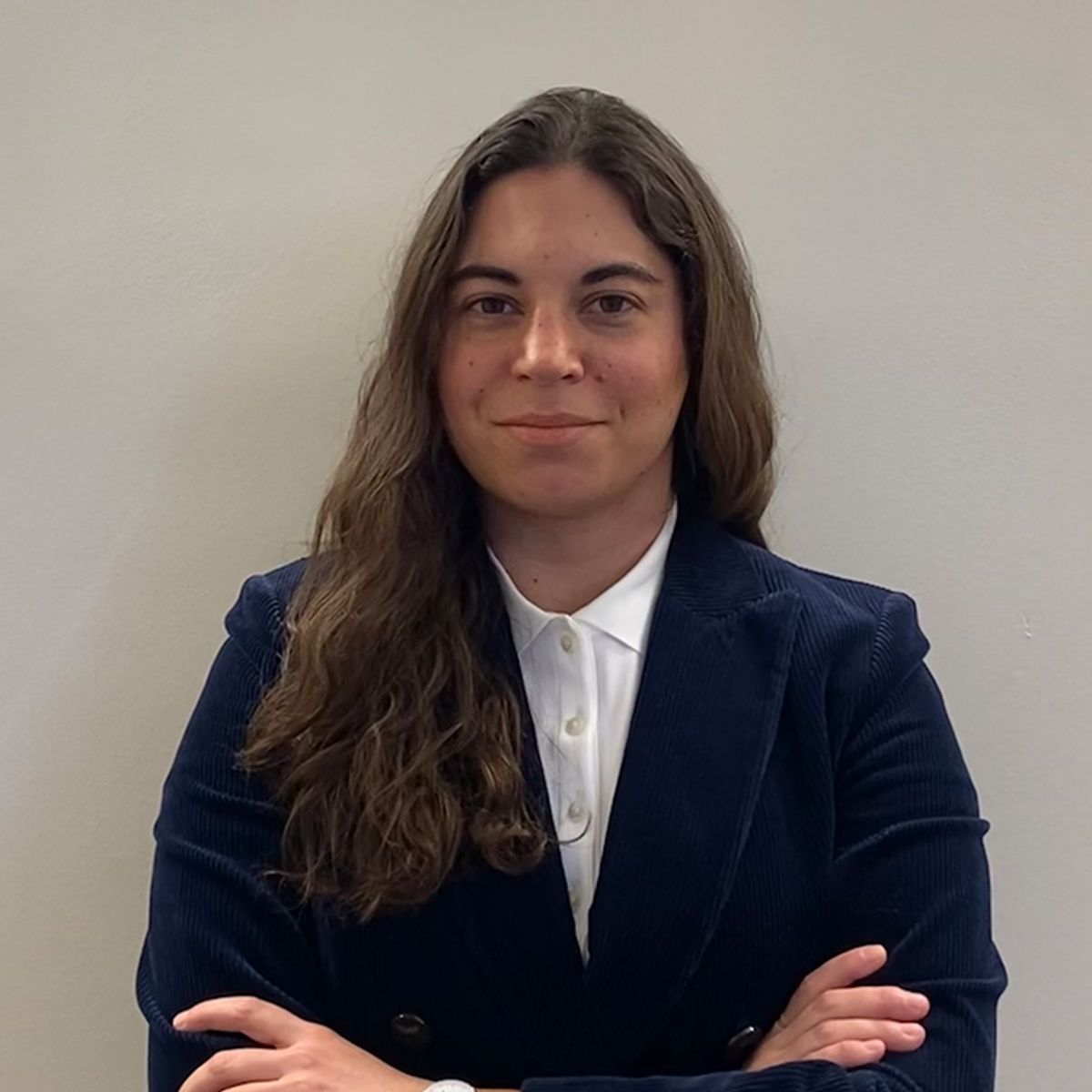 As with most things in life, one divorce can lead to another.

The EU and the UK have finally finalised their divorce, as they agreed to settle their differences via a last-minute Trade and Cooperation Agreement.

This resolution has left many international couples, particularly those going through difficulties in their relationship, wondering what impact Brexit could have on them.

In this Q&A we briefly summarise what Brexit actually means for them.

Proceedings that started before the end of the transition period (11 pm on 31 December 2020) will continue to be subject to the old EU rules, which apply uniformly throughout the EU. These rules determine which courts can deal with the proceedings. If there is more than one EU country that can hear the case, the "court first seised" rule applies, so whoever filed first will win the jurisdiction battle.

The EU rules also mean that decrees of divorce and maintenance orders are automatically recognised and easily enforceable across the EU.

Yes; in fact, it can be argued that filing this type of proceedings is now easier than before. London will remain the 'divorce capital of the world'.

If one of the spouses is domiciled in England and Wales, the courts will be able to deal with the case, even if none of the parties actually lives in this jurisdiction – this will be very beneficial for expats who may be temporarily living abroad but remain domiciled here. International couples that are not domiciled in England and Wales will also be able to file for divorce here if they are habitually resident in this jurisdiction for at least one year.

If there is more than one country that can hear the case, who filed first will no longer be the only relevant factor. The court will look at the parties' connections with both countries and will decide which court is more closely connected with the case. This is known as "forum non conveniens". If the connecting factors with England and Wales are strong, the courts are likely to accept the case even if there are parallel proceedings abroad, regardless of which were filed first.

If the divorce or financial order needs to be recognised or enforced abroad, this will be done through international conventions or through the national law applicable in the country in question.

Yes, for those divorces granted before the cut-off date. For divorce proceedings started before 31 December 2020 in England & Wales but not yet finalised, the divorce will be recognised in Europe  although, as a belt-and-braces approach, it is advisable to obtain a Certificate of Recognition (particularly if you are thinking of living or working in the EU at a later date).

Divorces granted in England after 31 December 2020 will be recognised by those European States which have signed the 1970 Hague Convention on the Recognition of Divorces.  Currently only 12 member states have signed, so if you need your divorce recognised in one of the 15 non-signatory states (which include France, Germany and Spain) you may have to take certain steps to ensure its recognition.

Again, yes; for those made prior to the cut off, the EU has indicated that financial orders made (or applied for) before 31 December will be enforceable.

However if your proceedings conclude after Brexit and you have connections to an EU country it is again advisable to seek legal advice as to the recognition and enforceability of the final order.

Yes; and again, in some cases the jurisdictional rules have broadened, meaning the courts are likely to accept more cases than before.

For maintenance claims connected with underlying divorce proceedings, the court that is dealing with the divorce will also deal with any maintenance award. There may be an exception if the spouses signed a pre or post nuptial agreement choosing another court to deal with this aspect of their divorce.

Unlike before, if a spouse files for divorce in England and Wales now on the basis of sole domicile (i.e. one of the spouses is domiciled in this jurisdiction), the applicant will also be able to claim maintenance here, even if sole domicile is the only connecting factor.

International couples who live and divorce abroad and, as part of their divorce settlement, want to share an English or Welsh pension may have difficulty in doing so, even if it is by consent, if neither party is domiciled or habitually resident in this jurisdiction. They should therefore seek advice before they finalise their divorce settlement overseas.

If a maintenance order needs to be recognised or enforced abroad, this will be done through international conventions or through the national law applicable in the country in question.

So, in summary, it is still business as usual. And with the new "no-fault divorce" legislation coming into effect this Autumn eliminating the requirement for a spouse to attribute blame on the other for the breakdown of the marriage, the process will be even more straight forward, less acrimonious and less costly for divorcing couples in England and Wales.

Our team is here and able to advise on any of the aspects above and are placed to deal with any cross-border recognition and enforcement issues through our membership of Meritas, a leading international legal network, and our close connection with our European partner law firms.