It's... Breach of Confidence 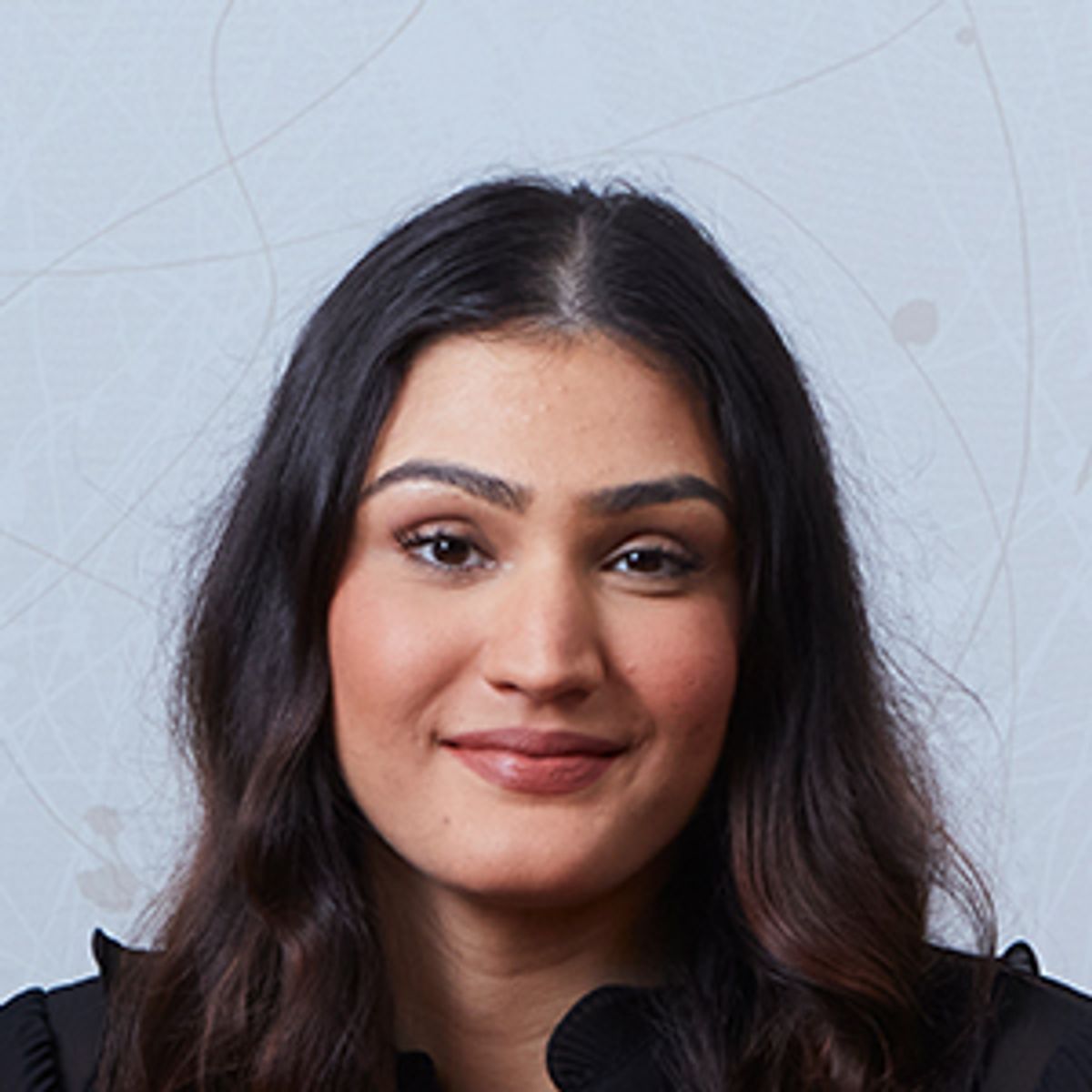 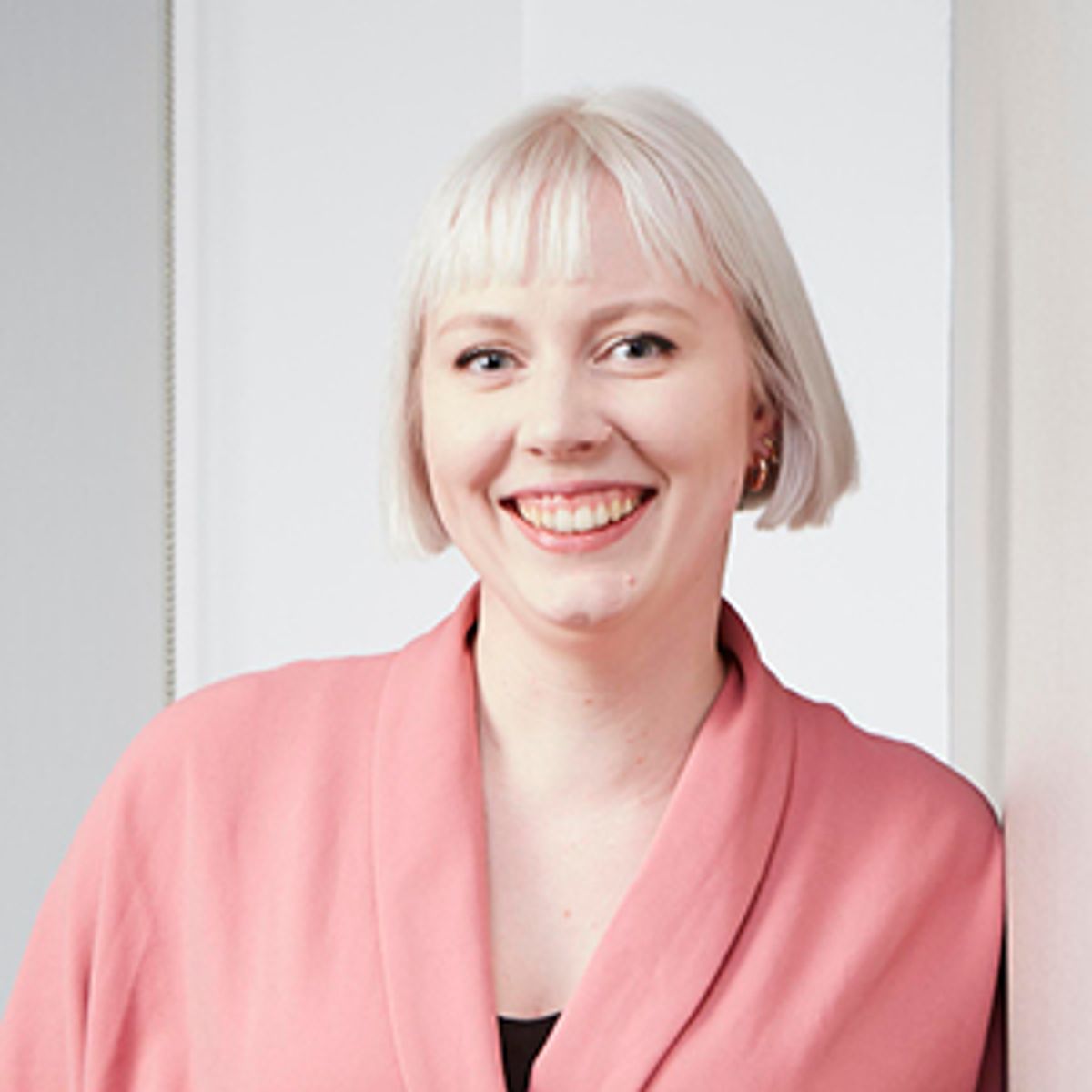 Tv series and movies often depict characters as playing detective in their homes, showing them snooping on their partner's phones, social media accounts and home offices. Jokes are often made about women being able to find out 'anything' in respect of a former, current or potential partner and their background, but how far should you go in playing detective in your own family law proceedings?

Whilst it may be tempting to snoop through your spouse's office or documents for evidence that may support your financial claim, spouses are entitled to privacy from each other.

For many years, the 'Hildebrand' rule had governed the process of admitting wrongfully obtained documents into evidence, and had been interpreted as making it acceptable within family proceedings to carry out 'self help' disclosure by searching through and copying the other party's private documents. This evidence could then be relied on during divorce proceedings.

This rule was turned on its head with the case of Tchenguiz v Imerman[1], where the Court of Appeal held that such self-help was a breach of confidence, and parties who are married are entitled to just as much confidentiality from each other as they would any other person. The slightly more recent cases of UL v BK[2] and Arbili v Arbili [3] (on both of which cases Howard Kennedy acted for the successful party) clarified the steps that solicitors are to take in cases where their client has attempted to help themselves to disclosure. These steps apply to all unlawfully obtained documents and information, including emails, text messages, pictures and videos.

Gone are the days of the daily treasure hunt through the filing cabinet, and if those treasure hunts do now take place they are followed promptly by a scolding lecture from your lawyer and additional costs.

There are often cases where one party has taken a secret recording of their ex-partner and/or child and attempted to admit these into evidence.

Where it is of another adult, there is blurred line. There have been cases where secret recordings have been used to prove abuse[4] but the weight that is given to recordings of this nature will be considered on a case-by-case basis. The Judge will consider whether the person knew they were being recorded, whether the recording captures the context of the situation and if the clip has been subject to any editing.

However, secret recordings can backfire. It is generally accepted by the family courts that it is not in a child's interests to be recorded or party to any other evidence gathering. In the case of M v F[5] a father recorded his child, who at the time was living with him, throughout the school day by sewing a camera into her blazer and the court ordered that she move to live with her mother. If the recording is of another adult, a party must ensure that the recordings are not going to amount to harassment. The video might be admitted to evidence, but beforehand it must be disclosed to the recorded party and they must be given an opportunity to respond, and the court may draw inferences about the recording party's conduct as a result of their having taken covert recordings of the other. In many cases the very fact of cover recording is seen as evidence of controlling and coercive behaviour, regardless of the contents of the recordings themselves. So, while it is tempting simply to record everything while going through a difficult separation, it won't always be the evidential slam dunk that you hope.

Social Media – Should it be used as a means to gather evidence?

With the increasing prevalence of social media, gone are the days where a client had to rely on carefully reviewing their spouse's bank statements and other financial disclosure to understand what they have been up to, post-separation. Spouses are increasingly trying to use evidence from social media platforms to establish facts in favour of their cases and to undermine the other party's credibility.

The court will generally allow social media evidence if it is relevant and does not violate the other party's privacy – so how far can you go?

It is therefore now standard practice to give a new client a clear warning at the outset of a case about privacy settings on their social media accounts, and reminding them to be extremely careful about the level of detail about their personal lives that is shared on their socials. What we post on social media isn't always a full and true picture of our lives (as Rebekah Vardy may have learned the hard way) and that may come back to bite separating parties.

A Day in the Life of a Trainee - Cara Ramprakash

Commercially occupied | How does the change in the Use Class Regulations impact your dark kitchen?

Reflecting on the past - looking to the future

Keep away from the Kardashians: how Ye's post-separation behaviour could amount to harassment and domestic abuse

Another One Bytes The Dust: The Pitfalls of Crypto for Family Lawyers

The Tiger who came to Family Court